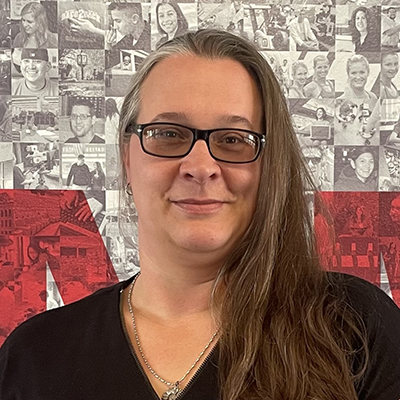 Elise Ferguson is a Senior Research Scientist 1 at the Center for Applied Research and Analysis (CARA). She has worked at the ISR since 2012 and has been full-time staff since April 2014. She received her M.A. in Sociology from the University of New Mexico in 2017. Her primary areas of research include the criminal justice system, focusing most specifically on jail population management and court data. She has been the primary researcher on various projects for the Metropolitan Detention Center as well as Metropolitan and District Court.